We have assisted the Winsley’s Almshouse charity with improvements to some of their homes in Colchester. The Arthur Winsley Charity was founded in 1726 and has grown to provide eighty units of residential accommodation for over one hundred elderly residents on the site. The trustees have a general policy of keeping the dwellings well-maintained; updating and refurbishing from time to time.

This project involved nine of the oldest flats, which date from circa 1800 and are Listed grade II. While the terrace fronting the square is attractive, the rear layout was not; being defined by a walled external service path, old privies, and individual enclosures. Flat roofed extensions had been built and a metal walkway ran across at first floor level.

The finished scheme brings light and air into the back of the terrace with a shared landscape area that has already been adopted and creatively planted by the residents. Five new extensions, of purposely domestic scale and character, have added surprisingly to the quality of accommodation for each flat. The dormered upper floors are well-planned shower rooms, while the ground floors enlarge the kitchen areas into a wide bay window where there is now space for a table. These are also now open plan to the front living rooms so that the whole flat has a more generous feel. All of the kitchens and shower rooms were refitted and those on the ground floor are better than ‘Part M’ standard. Other aspects of the refurbishment included thermal dry lining and heat interface units, off the district heating system, which gives the residents more autonomy in control of space heating and hot water. 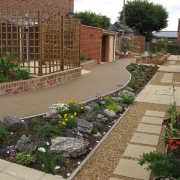 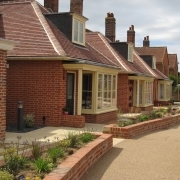 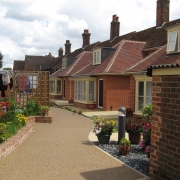 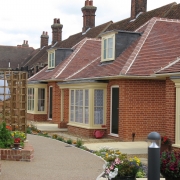 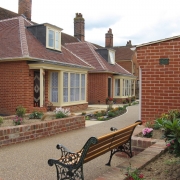 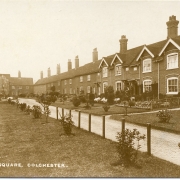 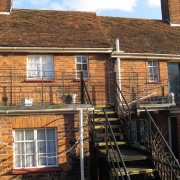 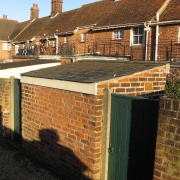 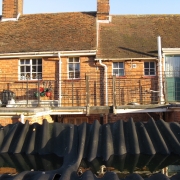 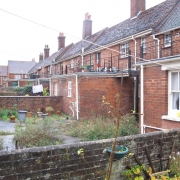 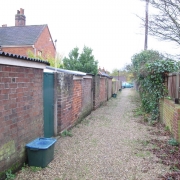 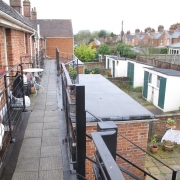 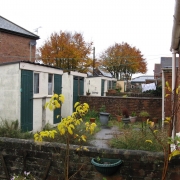 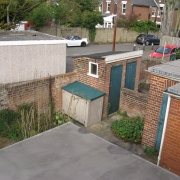 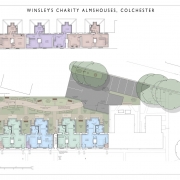 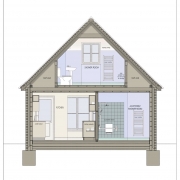 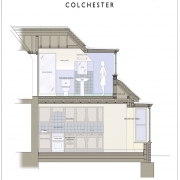