The Isaac Lord group of buildings, retaining a merchant’s complex dating from the fifteenth to the seventeenth centuries, is now a unique survival within Ipswich. In 2004 six of the ranges were disused and required varying amounts of repair & restoration. In the first phase of work this Grade I & II* listed 18th century warehouse was converted to a bar, restaurant and private function facility incorporating the adjacent early 19th century former malt kiln.

In 2014 we completed the conversion of further buildings to form a micro-brewery and residential accommodation. The final phase saw the formation of a raised gallery area with covered seating beneath an inverted umbrella, further commercial areas and a penthouse apartment overlooking the marina. The later works were completed in 2015. The project has won regional and local awards. 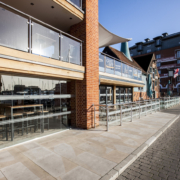 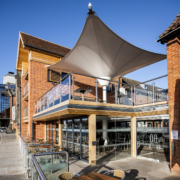 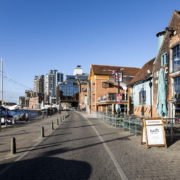 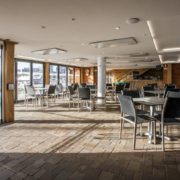 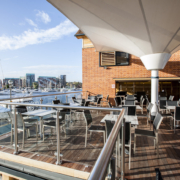 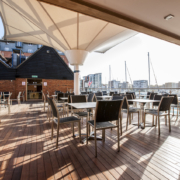 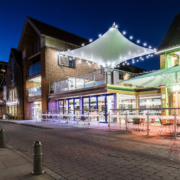 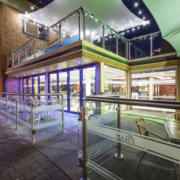 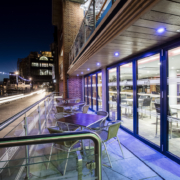 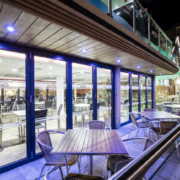 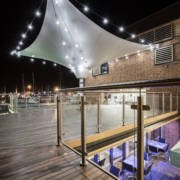 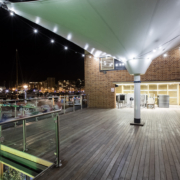 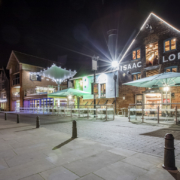 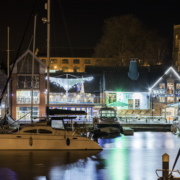 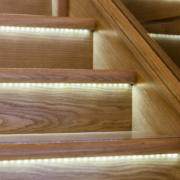 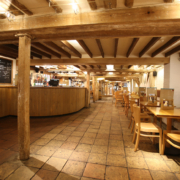 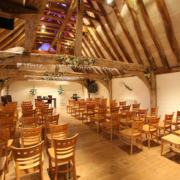 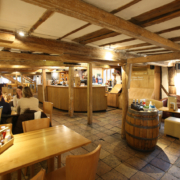 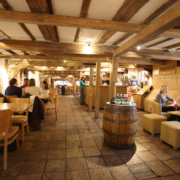 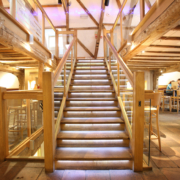 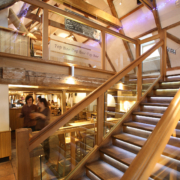 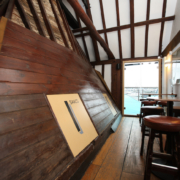 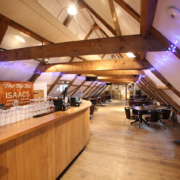 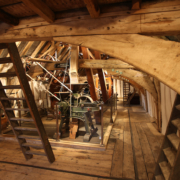 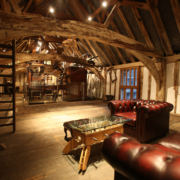 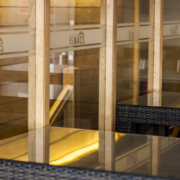